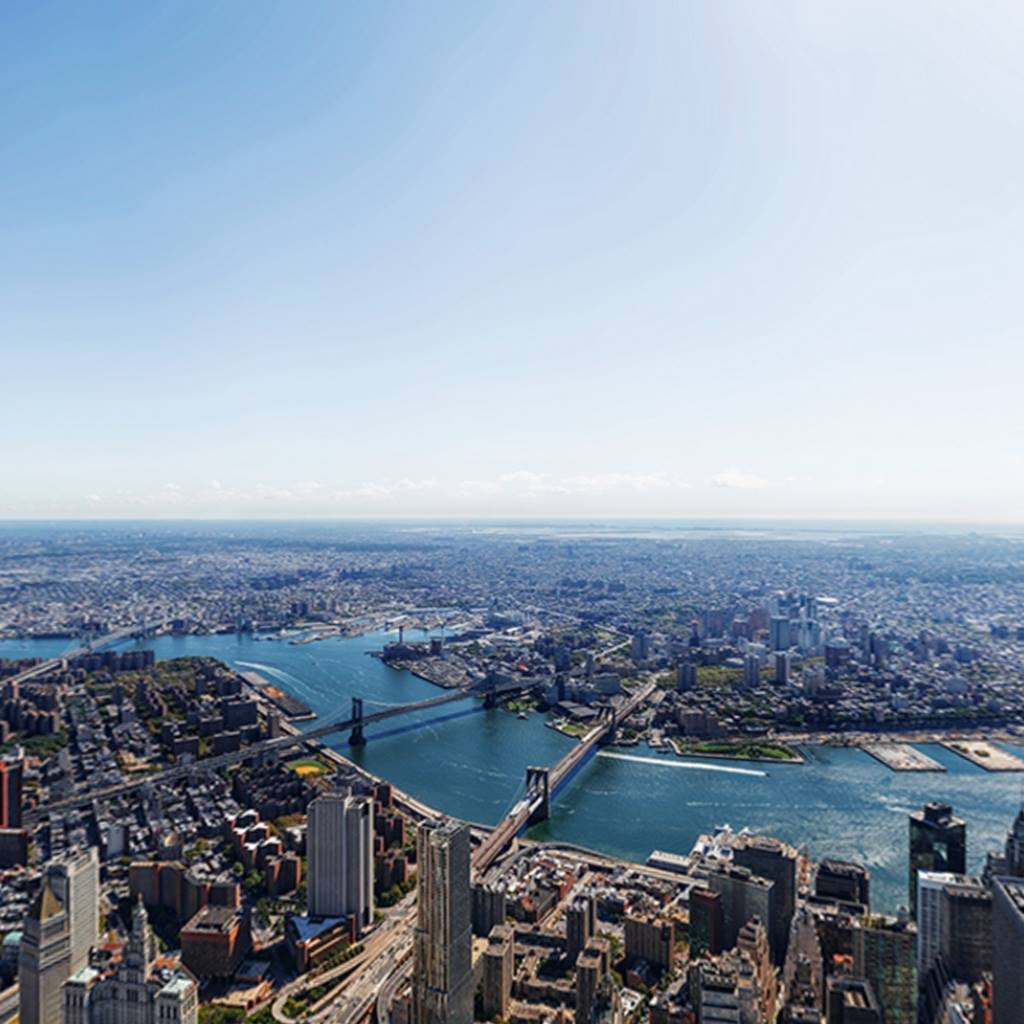 Facebook has gone 360 with static images. Starting today, you can take and view 360-degree panoramic photos on Facebook with your smartphone.

The announcement was made via Zuckerberg’s profile:

“These are similar to 360 videos,” Zuckerberg explains. “You can tilt your phone and feel like you’re actually there. You can also check them out in virtual reality for a fully immersive experience.”

But there’s one big difference, as he explained: you can take 360 photos with your phone using any one of a number of third-party 360 camera apps, and upload them directly to Facebook from there.

Meanwhile, capturing 360 video still requires specialized camera equipment. (Curiously, though Facebook has a reference design for an expensive 360 video camera, it has yet to release a 360 still camera app.)

The move to add 360-degree photos makes sense, given Facebook’s rapid adoption of 360 videos beginning last year. So get ready to see selfies and vacation photo albums in a whole new way.