Winning Data Stories Explain How The World Works In 90 Seconds 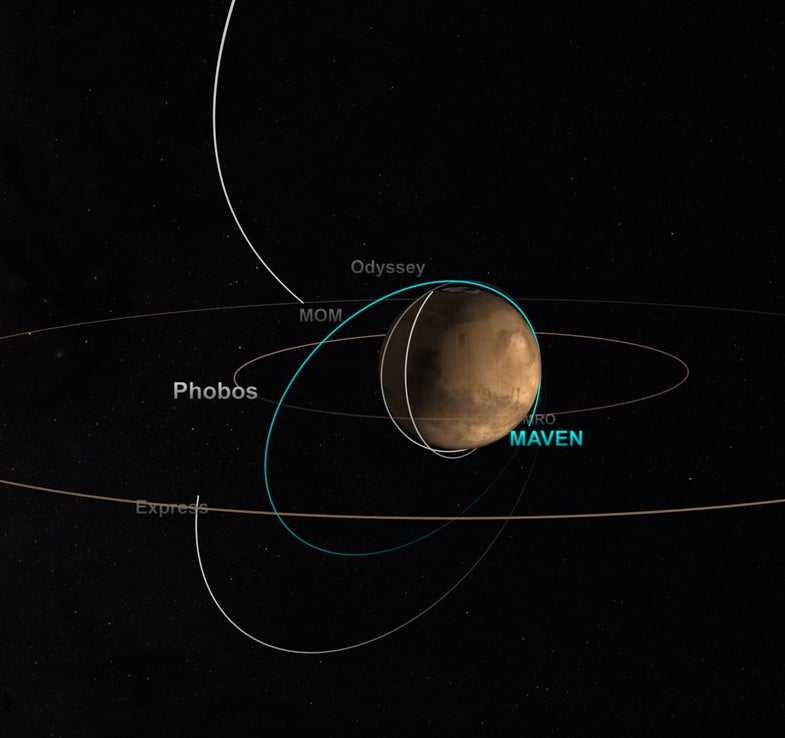 Can you explain a complicated scientific concept in just 90 seconds? That was the challenge laid down for entrants into Science‘s inaugural Data Stories video contest.

People were challenged to take publicly available data and explain it as best they could in a 90-second video. Entries were judged for clarity, creativity, and by how complex the data being presented was (the more complex, the better). The prize was mostly bragging rights, but also a year’s long subscription to Science.

The video above, ‘Martian Atmosphere Loss Explained by NASA’, was created by Daniel Gallagher of NASA’s Scientific Visualization Studio. It won both the Corporate and People’s Choice awards. But it wasn’t the only winner.

In the ‘Professional’ category (not a student, entered individually), RJ Andrews won for his elegant and simple depiction of IUCN Red List Data, showing how different species are listed as endangered or not.

The final winner was in the Student category. Ulf Aslak Jensen submitted a video that demonstrated the potential of a data set that showed how students moved around campus during the day as their location was tracked using cell phones given to them for the experiment. Perhaps unsurprisingly, students weren’t all that likely to go to class on Friday.