The 2015 Macarthur Foundation ‘Genius’ Scientists Have Been Announced

Meet a stem-cell transforming biologist, a synthetic leaf creator, and the other scientists awarded a 2015 Macarthur fellowship 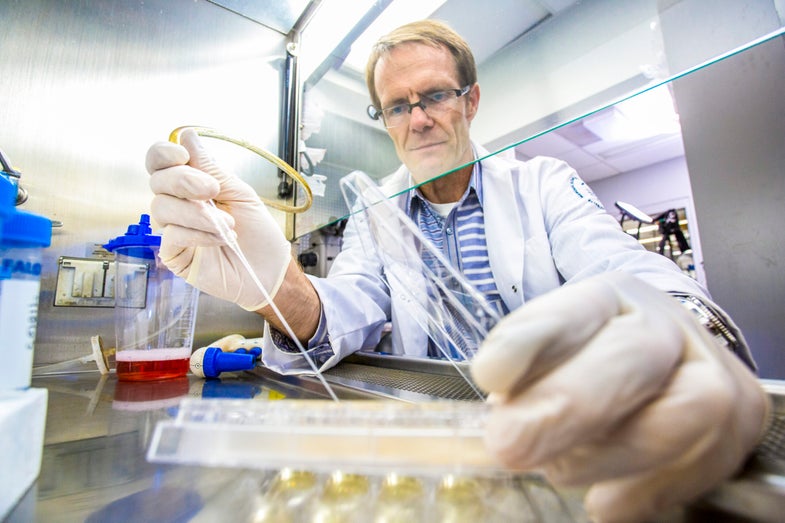 Every year the MacArthur Foundation gives out its famous “genius grants” to talented people whose work shows promise to make the future a better, more interesting place. This year the prize is a hefty $625,000 and has been given to artists, writers, activists and, of course, scientists. Meet some of the 2015 fellows:

Chemist William Dichtel: Creates porous polymers with an enormous surface area (on the scale of a football field per gram of polymer) which can be used for power storage and water purification.

Computer scientist Christopher Ré: Built an inference system that analyzes “dark data,” which could be used in many fields and is currently used to get data about human trafficking from the dark web.

Neuroscientist Beth Stevens: Studies how brain connections form and change throughout life, giving insight into the development neurological diseases like Huntington’s and Alzheimer’s.

Inorganic chemist Peidong Yang: Studies semiconductor nanowires, which led to the creation of a synthetic “leaf” made of nanowires and bacteria that could make clean fuel.

Congratulations to all, as well as to the fellows NOT in the hard sciences.