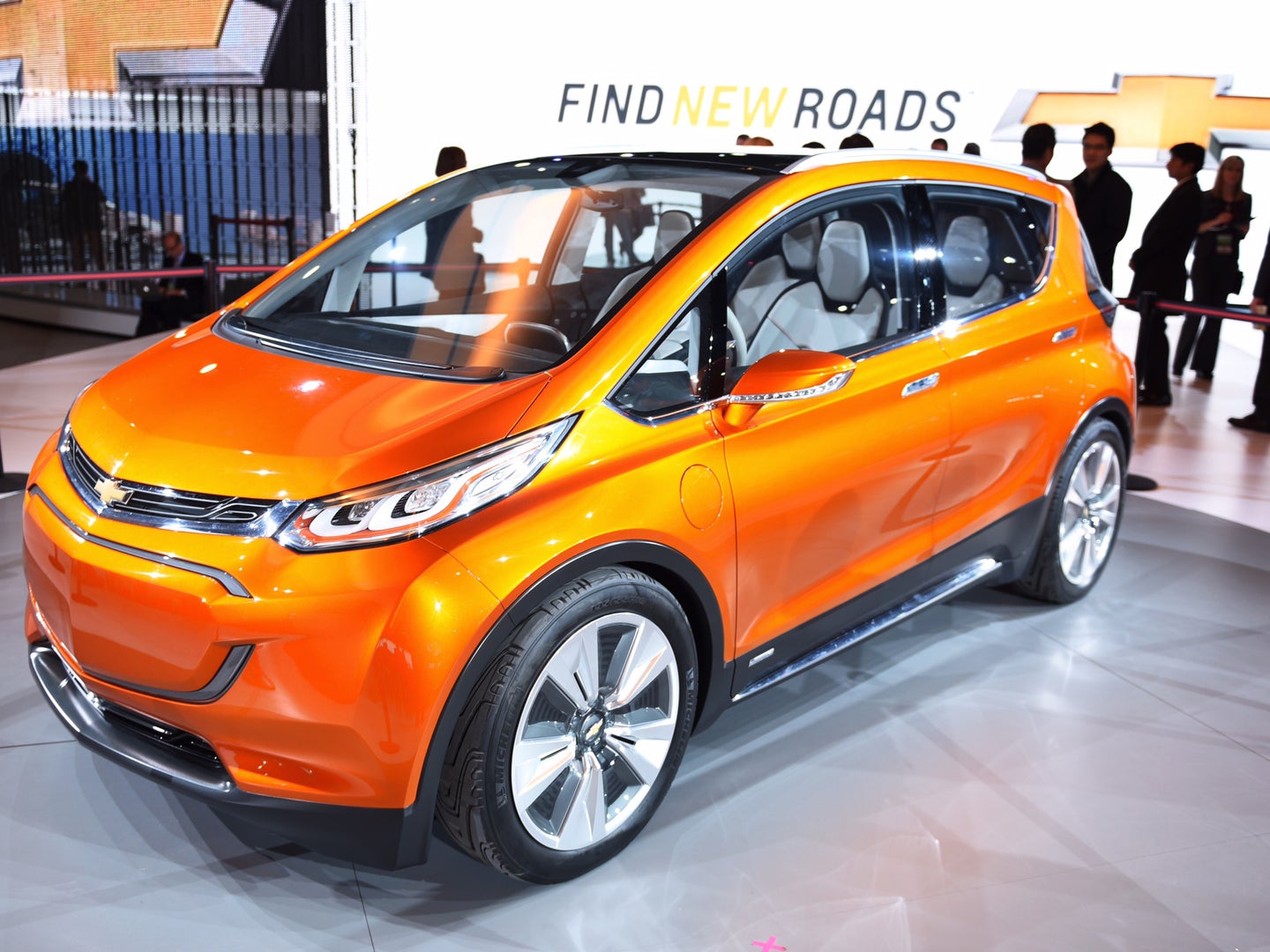 In the next few years, we’ll answer a lot of questions about the electric vehicle market. Will Tesla’s forthcoming, entry-level Model 3 be a winner? Will oil prices stay down and squelch enthusiasm for electric cars? And, speaking of enthusiasm, does the public truly, legitimately—deep in its heart—actually want EVs?

Several car manufacturers are now trying to unload steeply discounted electric cars to an apparently reluctant audience, so this is not a foregone conclusion. Yet automakers know the public can be fickle, with wildly shifting interests and enthusiasms. Oil prices are likely to climb again. Autonomous operation, which favors the smooth control of electric powertrains, will creep into use—and drivers may suddenly fall in love with the idea of summoning their car from 10 blocks away after a rock concert. And of course, the realities of the virtually maintenance-free operation, simplicity, and increasingly capable performance of EV’s could tip the balance in their favor.

Many electric-cars are created exclusively to meet governmental demands for high-efficiency vehicle production.

Which brings us to the Bolt, Chevrolet’s new fully electric, 200-mile-range vehicle. Chevy swears it can sell for $30,000 at a time when EV’s that go half as far sell for $40,000. They unveiled the car this week at the North American International Auto Show, and it’s aimed squarely at the Tesla Model 3, a car that’s still several years away from reaching consumers.

GM says it could start selling Bolts within 18 months. Not much is known about Tesla’s plan for the Model 3, other than it has approximately the same size and specs, but the Bolt seems to have a lot going for it—if GM can pull it off on the timeline they’ve teased.

Chevy presented the car here in Detroit as a techy orange vision. It’s super-conceptual, with blindingly white interiors that have no chance of surviving actual vehicle development, let alone children, and can best be described as a biggish small-crossover with seating for five people and a degree of space and utility that most EVs can’t quite match. (Including Chevy’s own Spark, which it sells only in California and Oregon.)

The big question, of course, is how much GM actually believes in this car, as opposed to how much it needs it. Many electric-cars are so-called “compliance vehicles,” created exclusively to meet governmental demands for high-efficiency vehicle production.

The Bolt could be the first truly successful mass-market EV, and one that beats Tesla to the punch. However, if GM doesn’t follow through and show the car the love it deserves—the kind of love that will actually sway a skeptical public toward it—the poor thing doesn’t stand a chance.